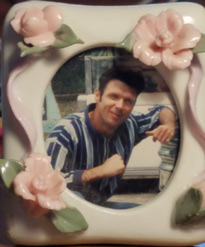 FINDING YOUR OWN TRUE MYTH: What I Learned from Joseph Campbell: The Myth of the Great Secret III tells the story of Johnson's learning the real nature of religion and myth and discovering the spiritual qualities of gay male consciousness.